In 1999, the access road to the site from the Reception Centre was completed and in the course of this infrastructure work, a small section of the ancient Roman road leading to the city from the north side was discovered a few metres from the mausoleum. This section, about 25 linear metres long, preserves, in an acceptable state, the original paving of irregular limestone stones with a maximum width of 2.20 metres, although the average width is 1.80 metres.

It would belong to the main access road to the city and would in turn come from the road that would link Ocvri with other cities in the sierra such as Iptuci (Prado del Rey) and Carissa Aurelia (Bornos-Espera), as well as the area of the Tavizna valley where there are several smaller Iberian and Roman settlements.
This small road would also link the necropolis areas outside the walls, located on the northwest side of the hill, with the city itself. 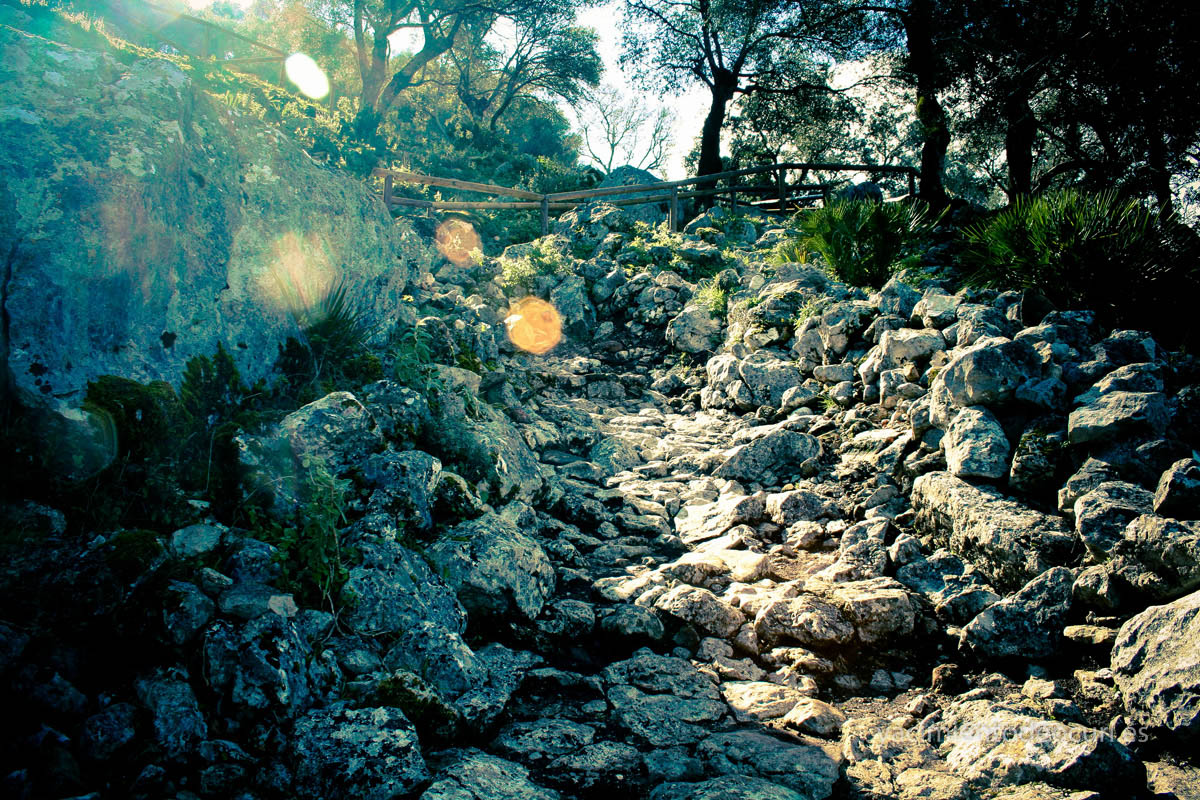 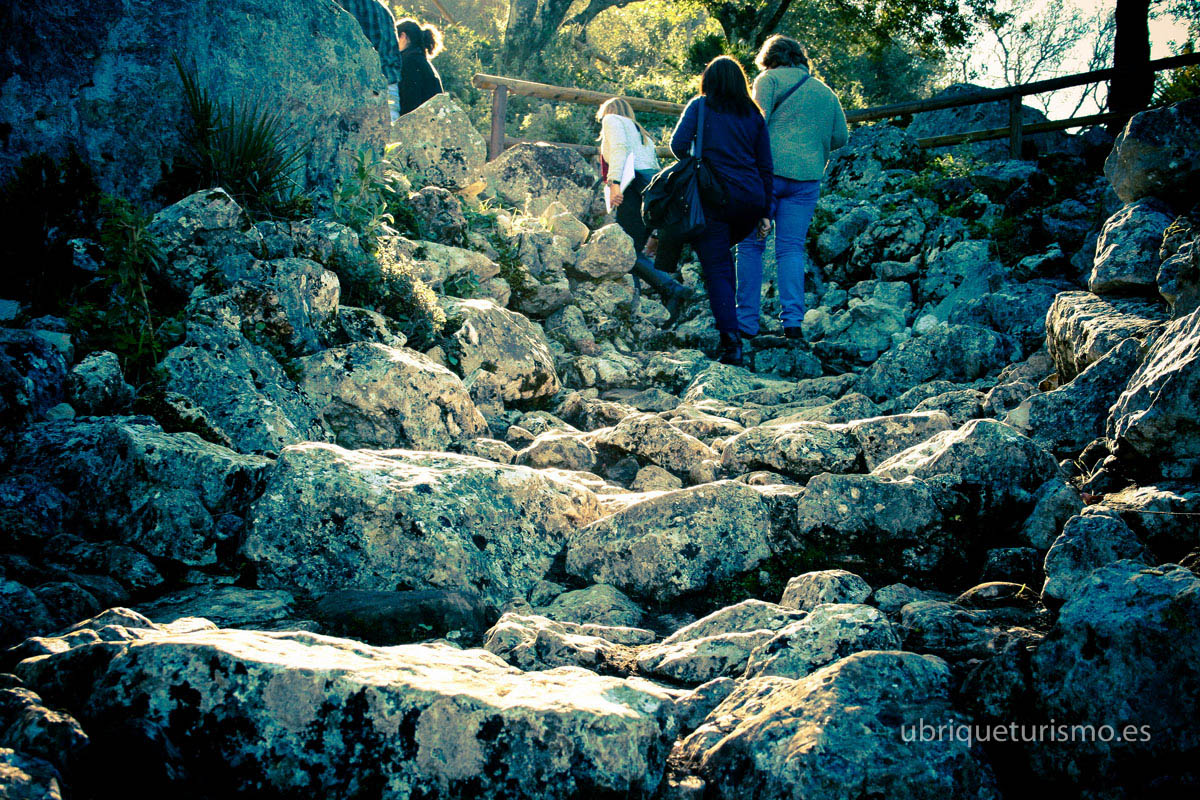